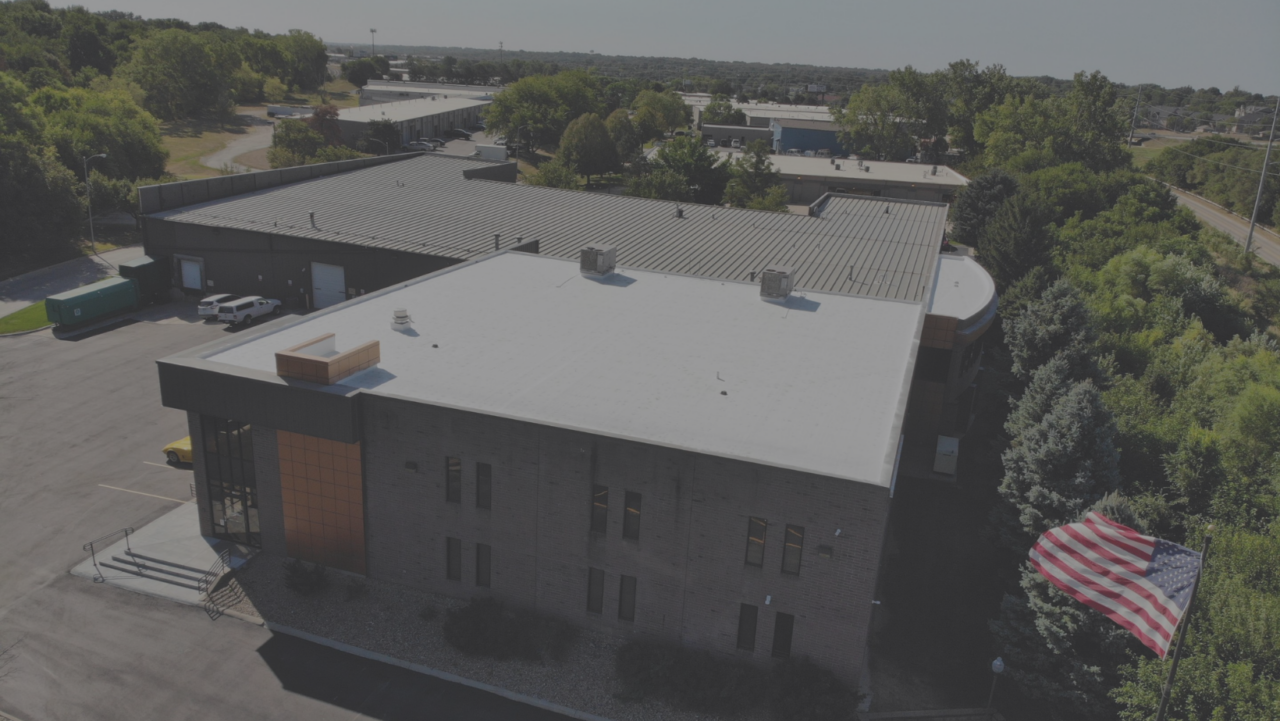 Scantron’s roof was plagued with sporadic leaking at their Omaha facility. Recent hailstorms had finally pushed this weathered roof to the point of needing repair.

To make matters worse, this location housed paper products and electronic equipment so there was urgency to resolve the leaks.

Armour was contacted for an estimate and we were able to provide several options for repair. Scantron ultimately chose the 18-year Full Fabric Roof Restoration by Conklin to repair their roof. In a matter of 7.5 calendar days we were able to install the high tensile strength fabric throughout the entire roofing system giving them a nearly “bulletproof” flat roof repair.

Better yet, we were able to save them nearly 40% off the cost of replacing their entire roof.

In a matter of 7.5 days we were able to completely repair their roof using our full fabric roof restoration by Conklin which secures them with an 18-year warranty. We estimate that we were able to save them about 40% compared to the cost of a full roof replacement.
Share 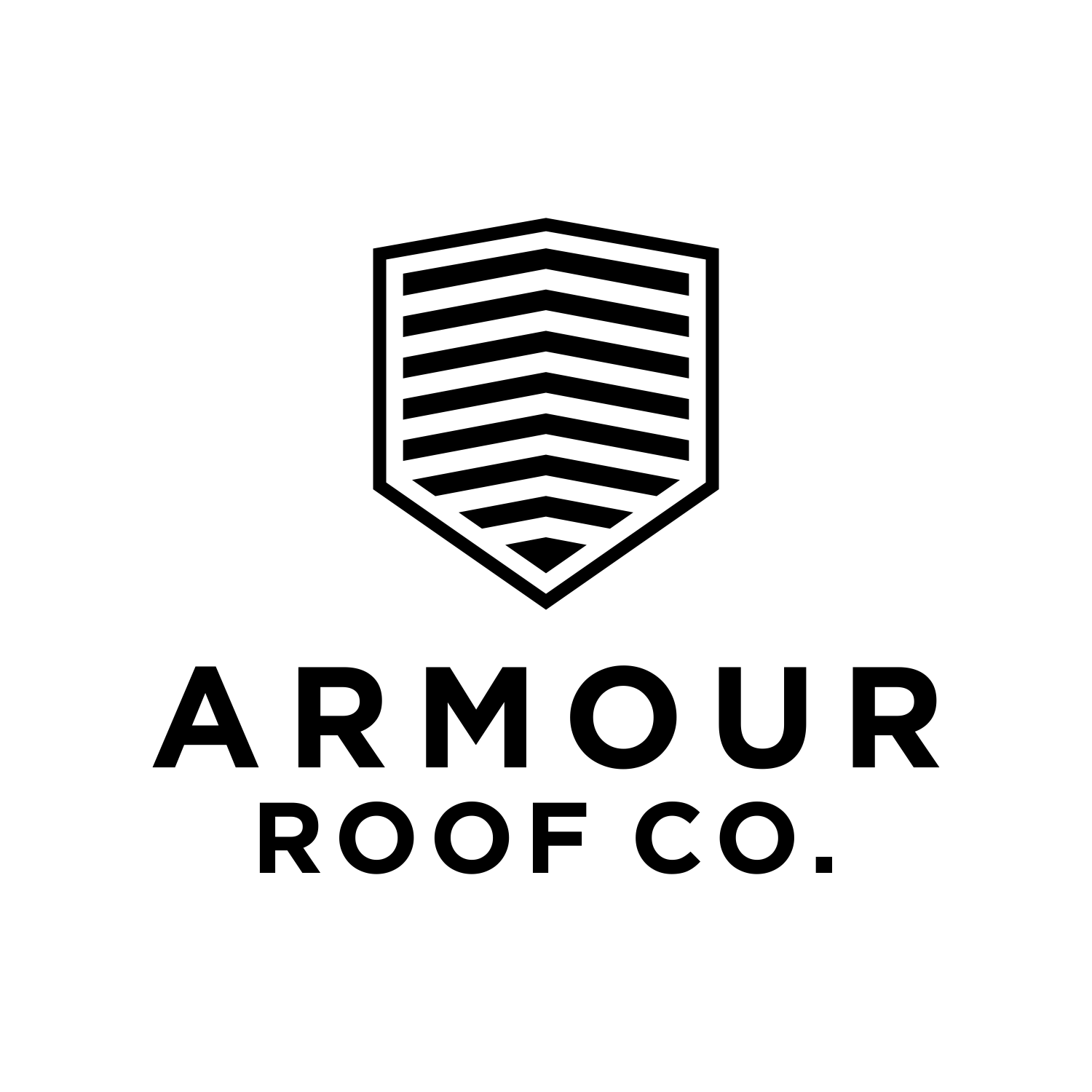